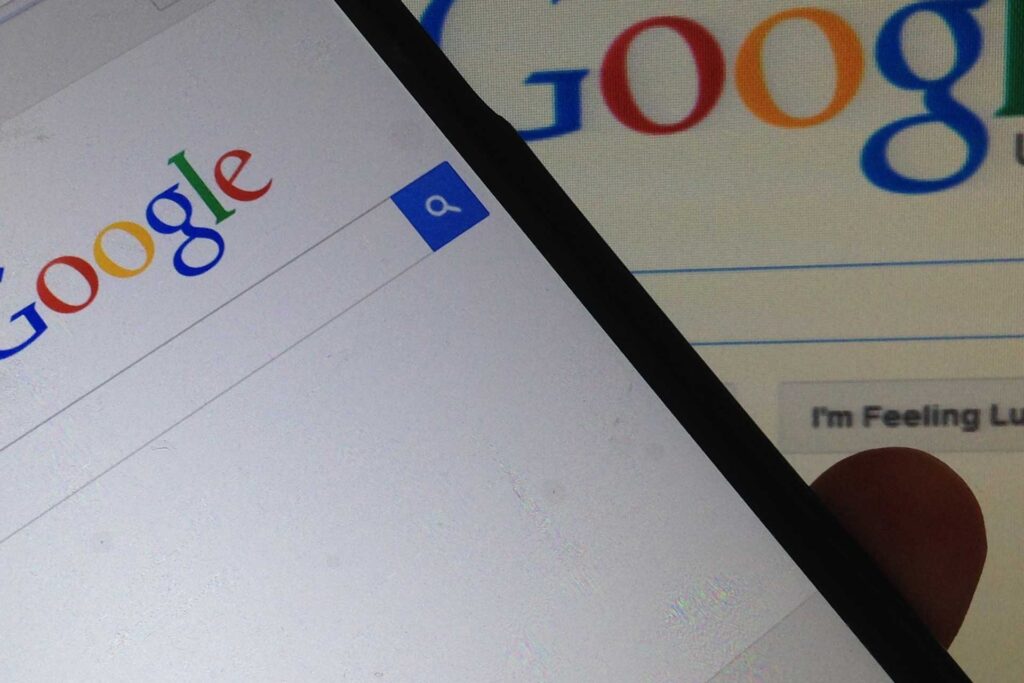 A significant change has been made by Google to its search results pages. The length of the titles and descriptions appearing in search has been significantly increased.

This was first spotted by Ross Hudgens on Twitter, and later reported on by Jennifer Slegg at The SEM Post.

Earlier title tags were 50-60 characters, and now they are 70-71 characters. Similarly, the description has been increased by 100 characters per line and extended from two to three lines. Both these changes give the user more ease of writing about themselves.

The important thing to keep in the note is that this may be a test of Google, and he may reverse it anytime. Google has always said that it is always doing A/B testing. So before making changes in any of your SEO strategies, it is better to wait and check it out to be sure that it is a permanent step by Google.

Google link messages sent to site owners, says you can ignore them

Google live search (results as you type is in action now), Its…