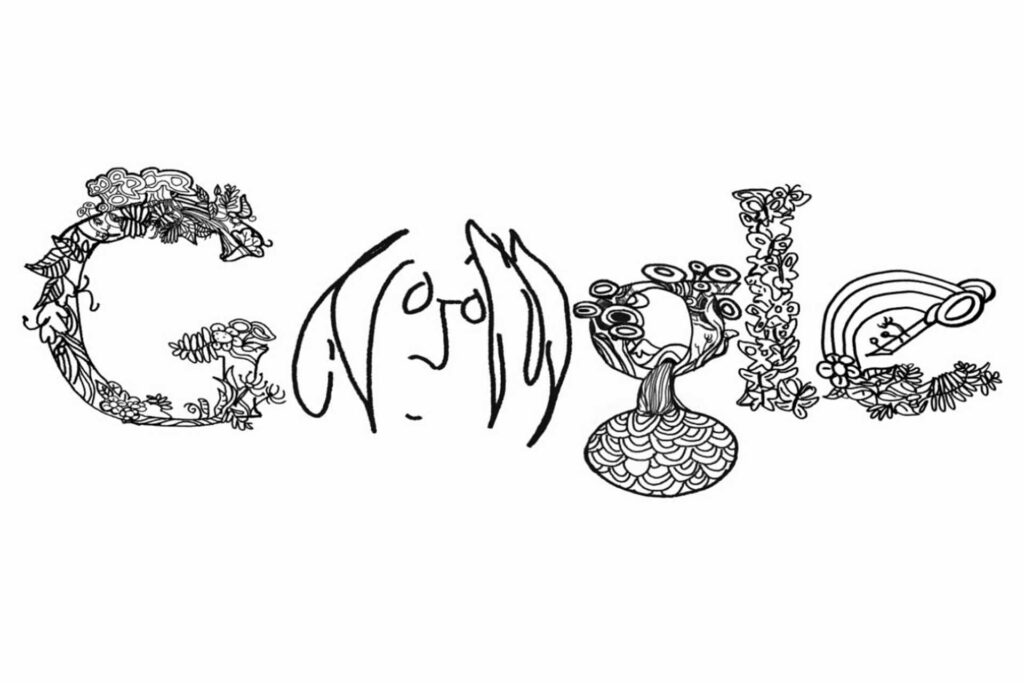 You can see John Lennon’s 70th birthday anniversary Google Doodle on the Google Home page. Google has given importance to John Lennon

was an English singer-songwriter who rose to worldwide fame as one of the founding members of The Beatles and, with Paul McCartney, formed one of the most successful songwriting partnerships of the 20th century.

This is also the 30th anniversary of his murder. This time Google doodle is powered by YouTube. You can see the video by just clicking on the logo. I have seen for the first time that any Google logo is with video. On click, it shows video and when it is over it takes to the results for keyword “John Lennon’

How Google determine if its Brand Name or Not