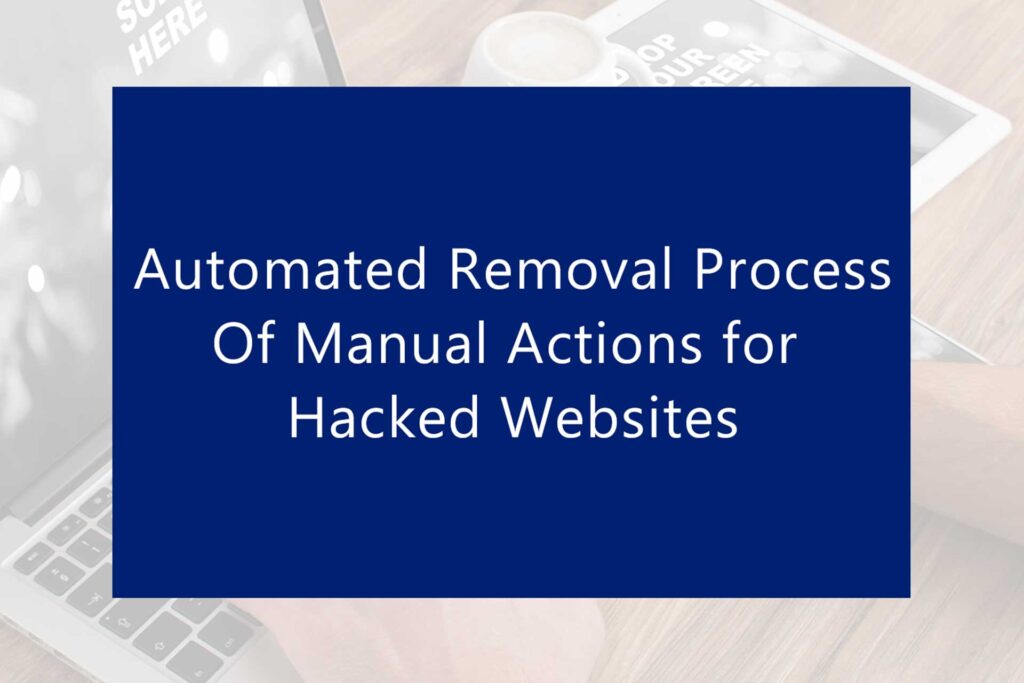 Google, today announced in his latest blog post that they are beta testing the automated removal of some hacked manual actions, basically, Google wants to help webmasters of hacked sites with reconsideration requests.

Google mentioned that in 2015, they saw 180% increase in the number of hacked sites and around 300% increase in reconsideration requests for such websites.  To quickly solve this increasing amount, Google is trying to publish blog posts as to how sites get hacked and #NoHacked campaigns already.

Google further mentioned that he received feedback from webmasters and around 15% were still not satisfied with the reconsiders process for hacked websites, so to make life easier for webmasters Google is beta testing the Automated Removal Process which will automatically determine if your website is clear from the hack and remove the manual action so that communication time can be decreased.

Today, Google published FAQ on How to clean backlinks and file reconsideration…

Google adds Google+ Communities, same as those of Facebook groups, but more…

There has been news going around that Google Panda 2.5 update has…