20 Initial Facts You Should Know About Google Penguin 2.0 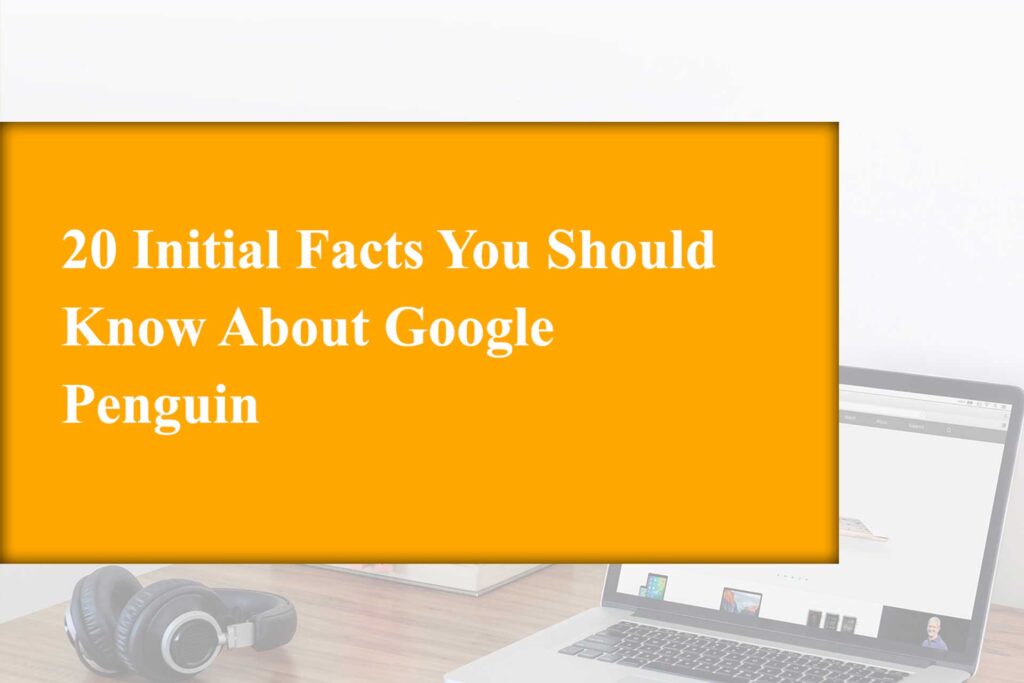 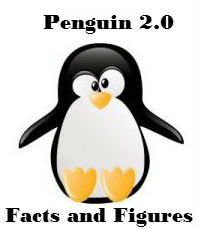 Google released their most awaited latest Penguin update 2.0 relating to web spam and hacking on 22nd May 2013. There was a big hype created by digital media that it will be bigger than Penguin 1.0 and most of the websites will be impacted. SEO industry got a sigh of relief when they studied the impact in detail and found it to be moderate. I have collected the fact and figures about Google Penguin 2.0.

Google Penguin update is still very new and I have collected the facts from initial reactions within the SEO community. The facts and figures will change with time as the webmasters will report more changes and impacts. Penguin 2.0 is still to be learned in-depth.

Google adds Google+ Communities, same as those of Facebook groups, but more…

Penguin 4.0 is been released and not only that now it will…

0 Comments on "20 Initial Facts You Should Know About Google Penguin 2.0"