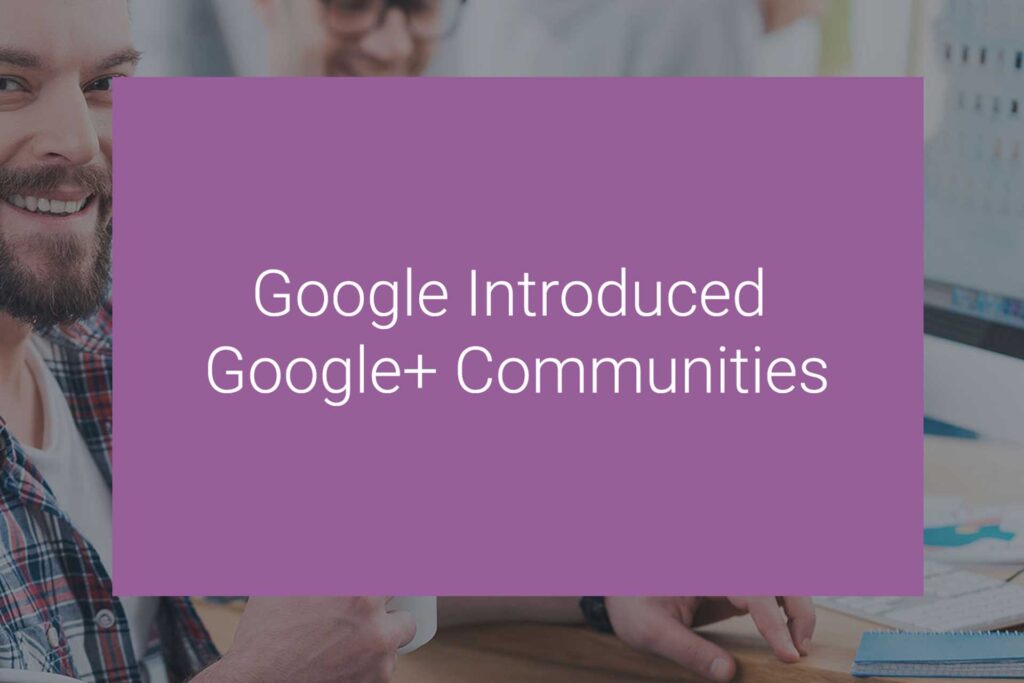 Google adds Google+ Communities, same as those of Facebook groups, but more than those to provide an engaging place for its users.

From past communities like BBS, Discussion forums have been the standards for webmasters or end-users to discuss, participate and solve the problems.

Google says that Google+ is growing as much as Facebook in terms of active users and if we combine all types of Google users, it’s much more than those of Facebook users, maybe Google is trying to bring all users at Google+, Vic Gundotra, Google’s senior VP of engineering announced on Official Google Blog post at Google which also says

Today Google+ is the fastest-growing network thingy ever. More than 500 million people have upgraded, 235 million are active across Google (+1’ing apps in Google Play, hanging out in Gmail, connecting with friends in Search…), and 135 million are active in just the stream.

Defiantly they are not as powerful as those of discussion forums and bbs which have been the first choice for participating but still, it is a great additional feature introduced by Google and it’s much more powerful as compared to groups from Facebook or yahoo. Share your views about Google+ communities with us.

Google’s Matt Cutts Says Not All Link Building Is Bad