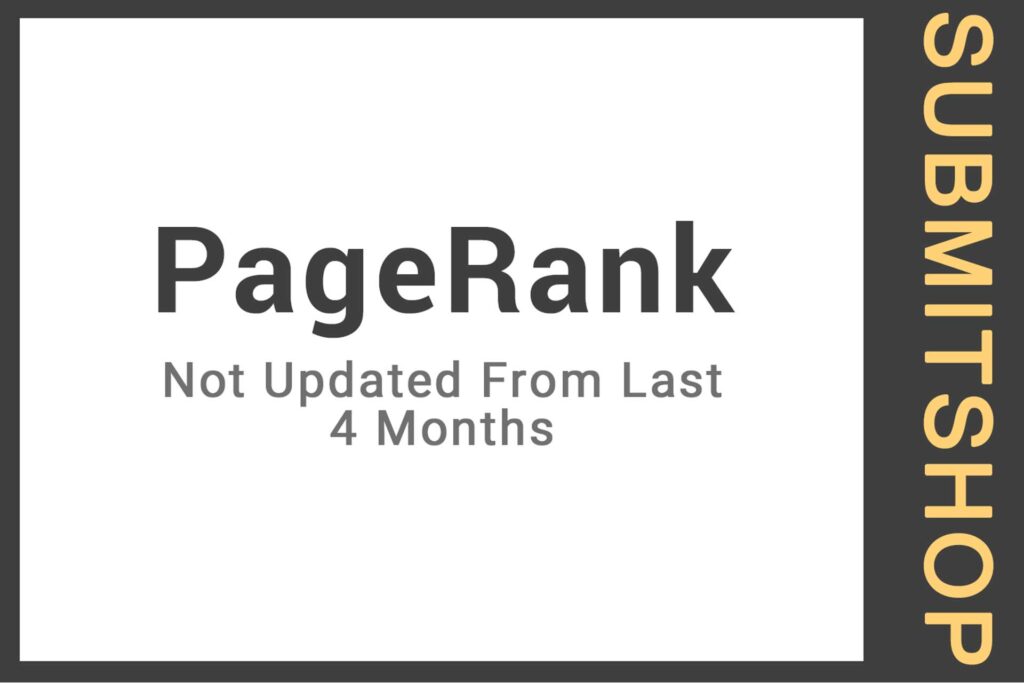 From the previous Google PR updates, it is predicted that Google do the major update in three months times. The last major update was on 4th April 2010. After that Google make a minor update to make corrective action on June 3rd and last of June 2010.

All Webmaster and other people concerned with the Google PageRank update expect it to happen in the first week of July 2010 but nothing rolled out. After a long time, we have seen more than a four-month Gap. Google Toolbar page rank is not that important these days but link building community and off-page SEO companies are still concerned.

What do you think about this? Is Google is on the way to closing down it slowly or Google PR’s importance is going down or Google is still busy making caffeine a success before it updates.

I Got Google Wave Invitation