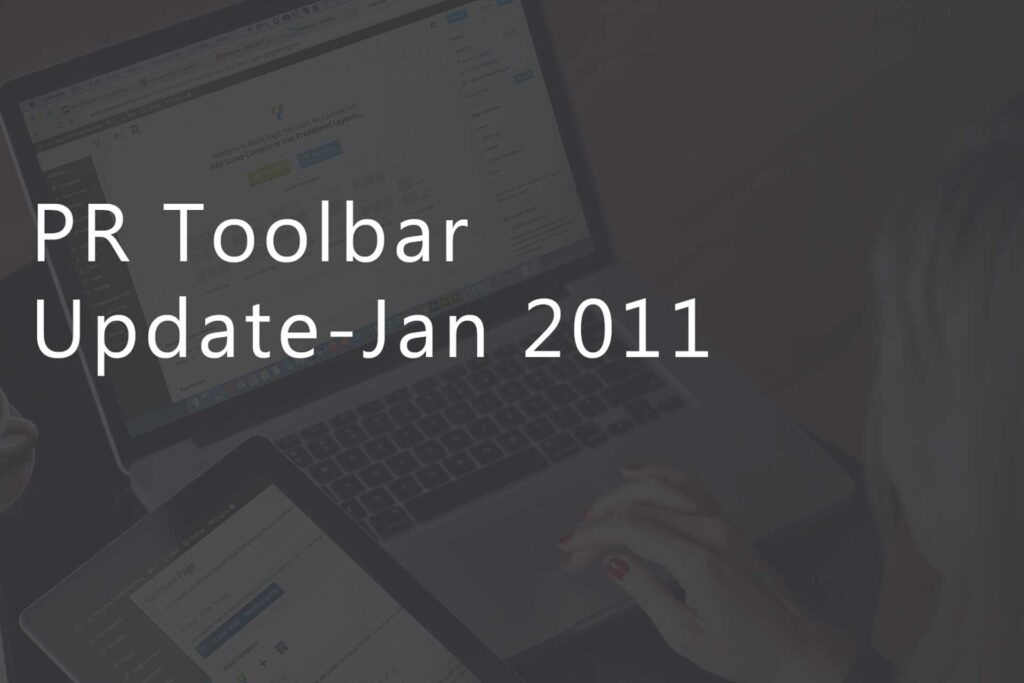 Google has finally updated the toolbar Page Rank. We have seen that in past Google used to update Page Rank 3 to 4 times in a year and we also know that small updates are being reported on expired and dropped domains almost every month, but this time, the Google toolbar is updated almost after nine months which was a lot of time for SEO experts and it was being expected to be updated at any time in this month. Most websites have got PR increase as some webmasters reported PR being assigned to new sites. Few webmasters reported a decrease as usual but as seen that mostly internal pages got good PR in this update. A lot of webmasters are reporting internal page PR increases as per discussions on Webmaster World, Twitter, and Other Webmaster communities.

One new thing which is being noted in Google Toolbar is that now PR0 is assigned a Green bar also as compared to before which was white, which means PR0 sites also got some PR bar in Google toolbar.

Page Rank is still being used by webmasters as one of the quality standards for website measurement for SEO. We have seen that Page Rank updates have always been a topic of interest within the SEO community. However, sometimes PR0 websites rank well as compared to high PR websites based on the quality of content.

Overall this update is good for all webmasters with internal pages being assigned Page Rank.

Although Google internally updates the PageRank score on a daily basis, they only export the data to the Google Toolbar periodically. Now I am far from being a supporter of Google PR and, more importantly, of the fuss, it’s causing amongst marketers. However, Google’s see-saw declarations on the matter force me to take the PageRank score into consideration and to keep a check on PR updates. Wouldn’t want to disappoint High Priest Matt Cutts now, would we? What follows is a list of the more recent Google PR updates, estimated through personal observations, community feedback and conjecture: